Grasmere Lake and Beyond

My introduction to the Lake District was more impressive than I could ever have imagined, it felt like I’d opened the door into a surreal dream. Grasmere (as are most villages) is surrounded by the most beautiful undulating landscape, with light that dances around picking out pockets of vivid green pasture and clouds that waft past.

We arrived in the mist which turned quickly into a downpour, but not put to be off, we donned the obligatory wet proofs and headed off round Grasmere lake for a taster of the breathtaking surroundings. Rewarding ourselves at the end with a tipple or two at Tweedie’s and a hearty supper of lamb.

Saturday was the start of the adventurers heading up the hills! Laden with my camera bag and whippet straining at her lead, not in the least perturbed by the sheer vertical rock face ahead of us, we went upward bound. About half way up with a beetroot red face, my sturdy walking boots decided they’d had enough, after possibly a year or so of travelling in their youth, they clearly took umbrage from being retracted from retirement and unbelievably my right sole came away from the boot, just hanging by a thread from the heal. My friends put their thinking caps on and before long the sole had been tied back on the boot, so now I had a rather fashionable large bow made from the thick canvas tie, not ideal but it held up and got us to the top of Cat Bells peak. After a short rest and a wiggle of the other sole, our main ‘Scout Assistant’ decided my footwear was dangerous and swiftly removed the other sole which lifted off without persuasion. Heading back down the mountain without soles was a little tricky and slippery, having off loaded my camera bag and dispatched my hound, I made the slow and careful journey down letting down the odd shriek when slippage occurred. Relieved to be on flat ground I did a trolley dash for a new pair for our (unplanned ) 7 hour epic walk the following day. Cream tea at Baldry’s is utterly essential, huge, fluffy warm scones with cream to clot the arteries and jam to sink a ship! Do it, if you go!

Sunday was less eventful on the safety side of things, however the ‘Scout Leader’ directed us from a screen shot of a map on his phone and the ‘Scout Assistant’ did end up walking up a mountain on his own path, passing messages on to other walker to lets us know where he was! I would advise purchasing a map prior to visiting the lakes rather than after as a momentum….

This walk was challenging and totally stunning, worth all the aches and pains. After about 5 hours we finally arrived at Wordsworth’s House and collapsed in seats feasting on flapjack and tea. Lady Grey shut her eyes ignoring the curious robin teasing her and had her power nap ready for the last push back. Off we went and oh boy did we deserve that pie and mash at the pub!

Here are a small selection of images which were hard to whittle down, but they are a great reminder of the breathtaking scenery that awaits at the Lakes.

Please do enquire if you’re interested in purchasing any prints. 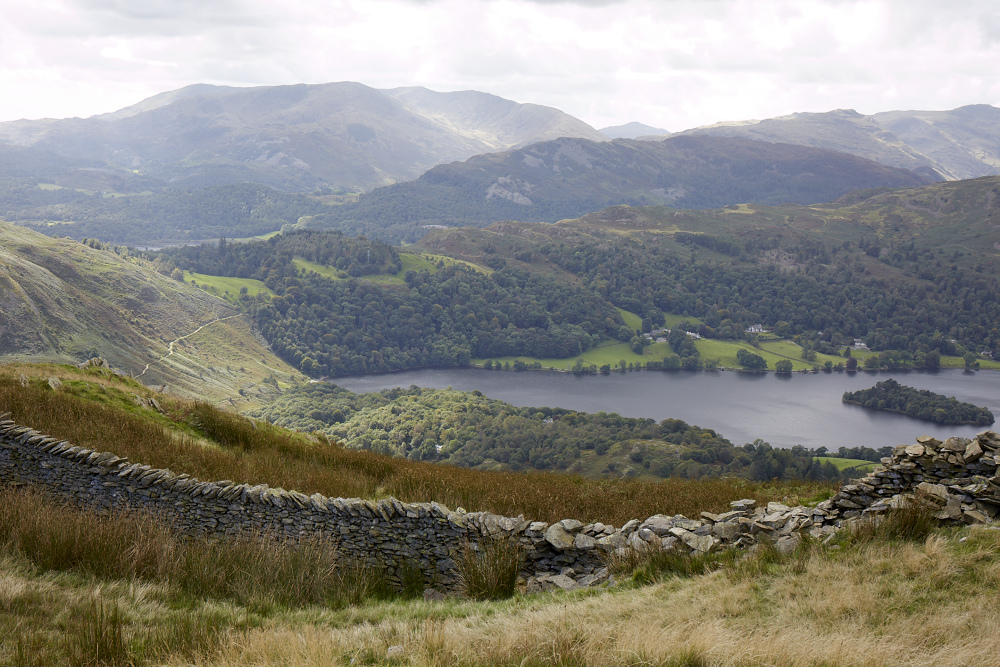 View from Nab Scar down to Grasmere. 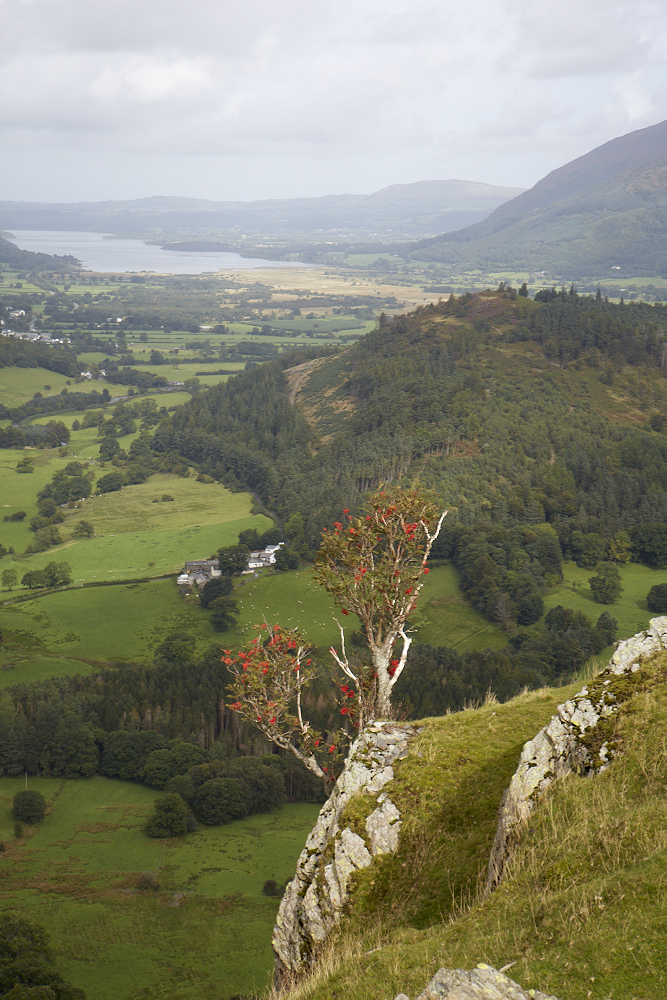 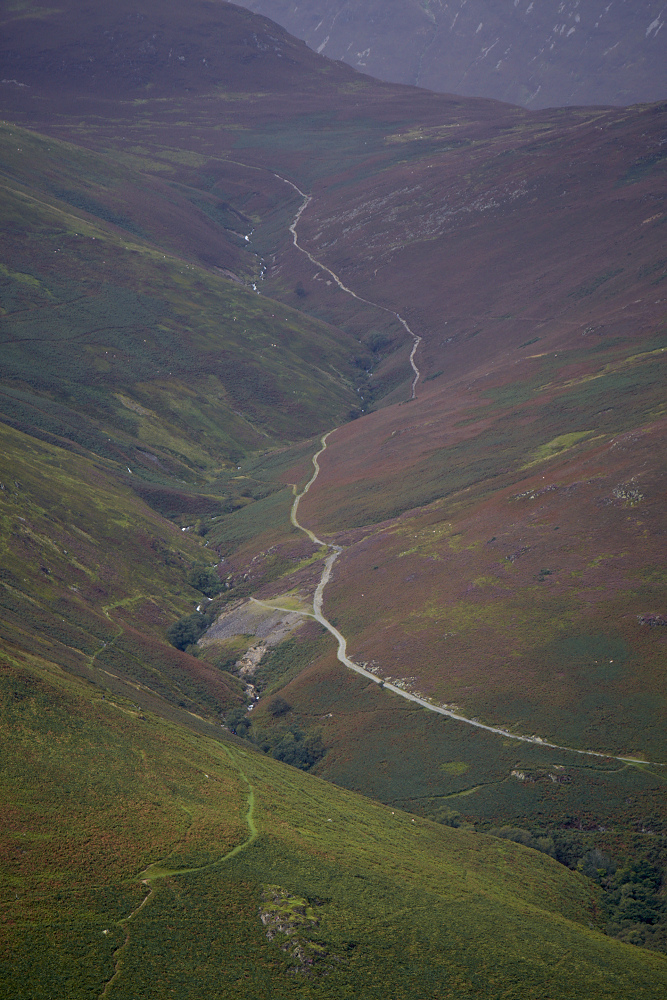 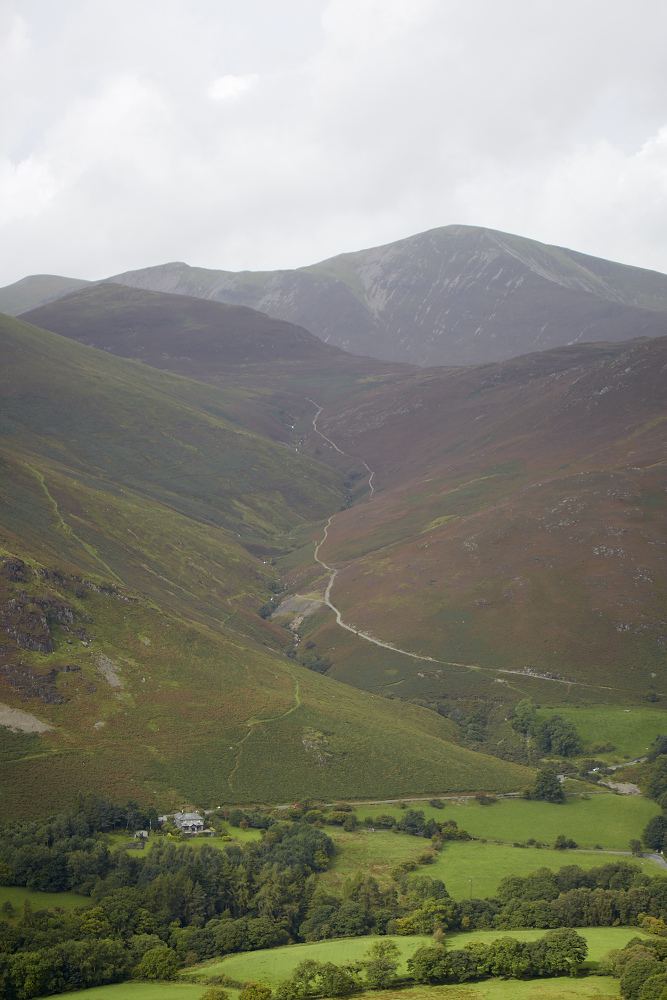 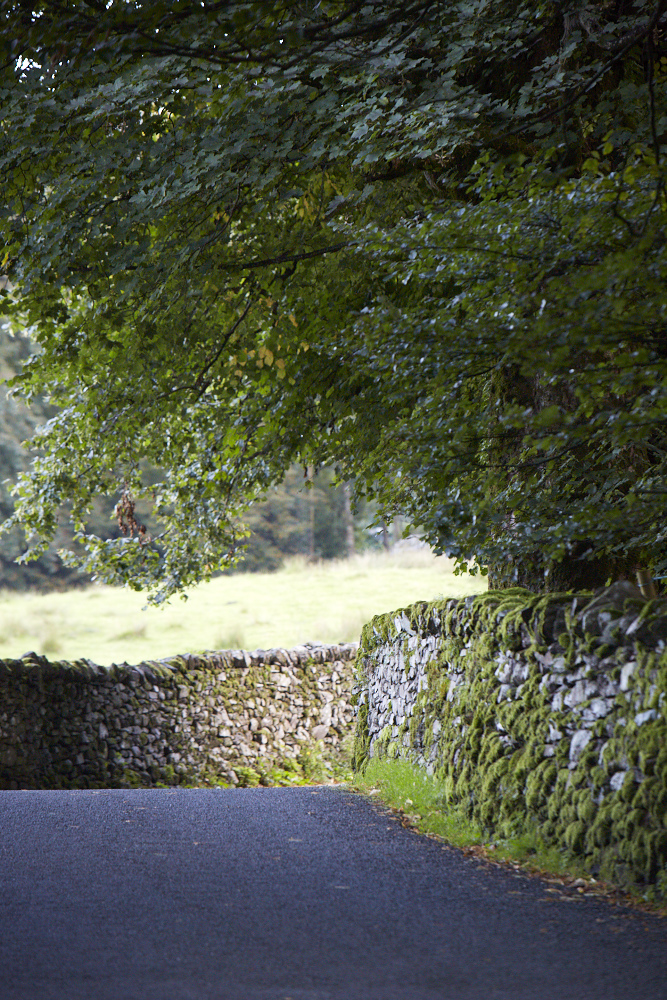 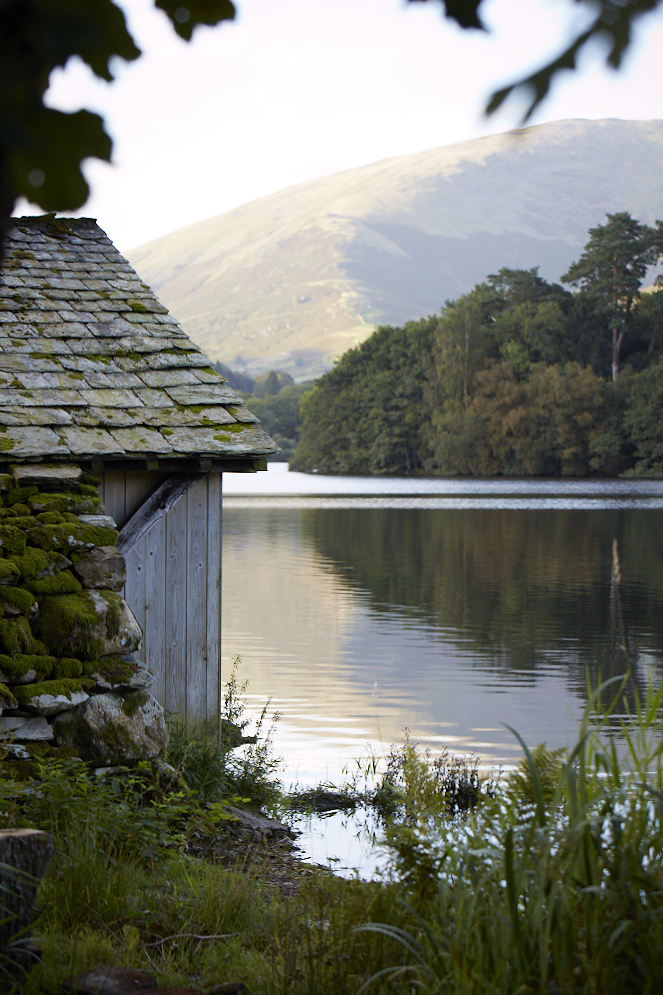 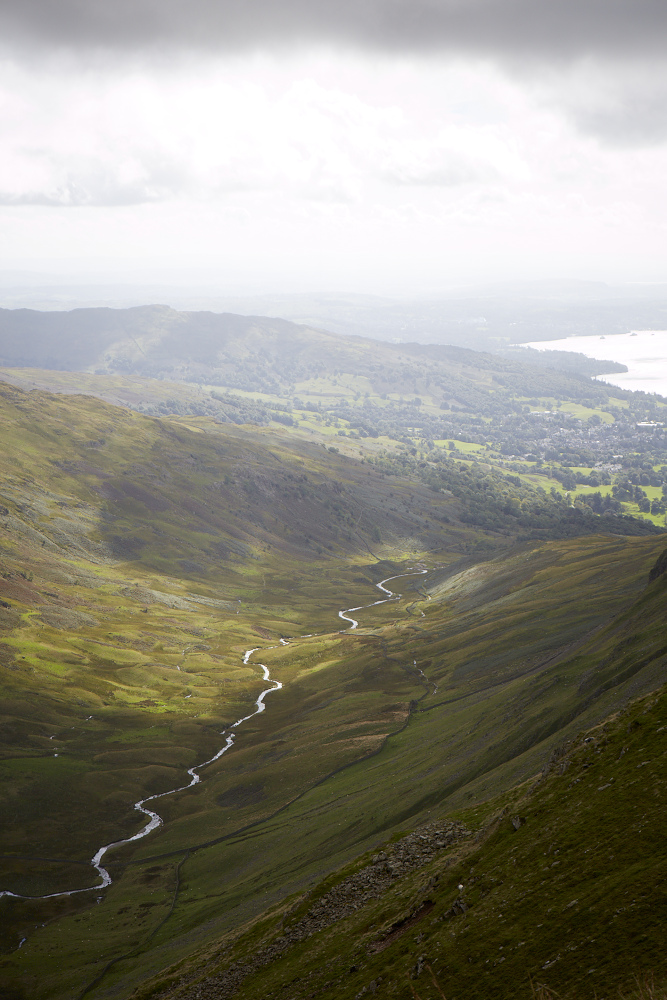 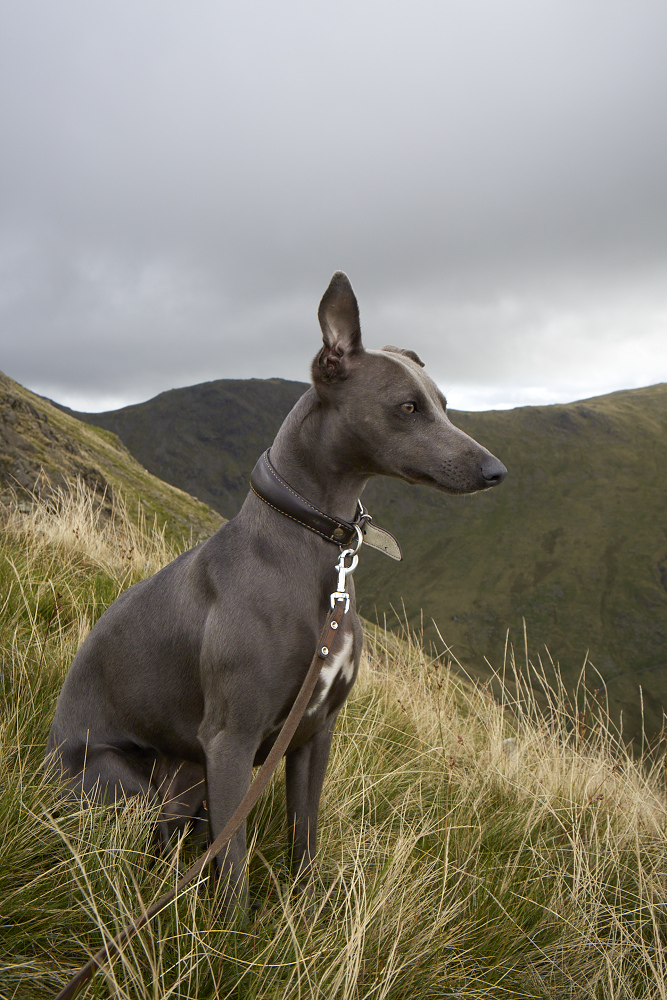 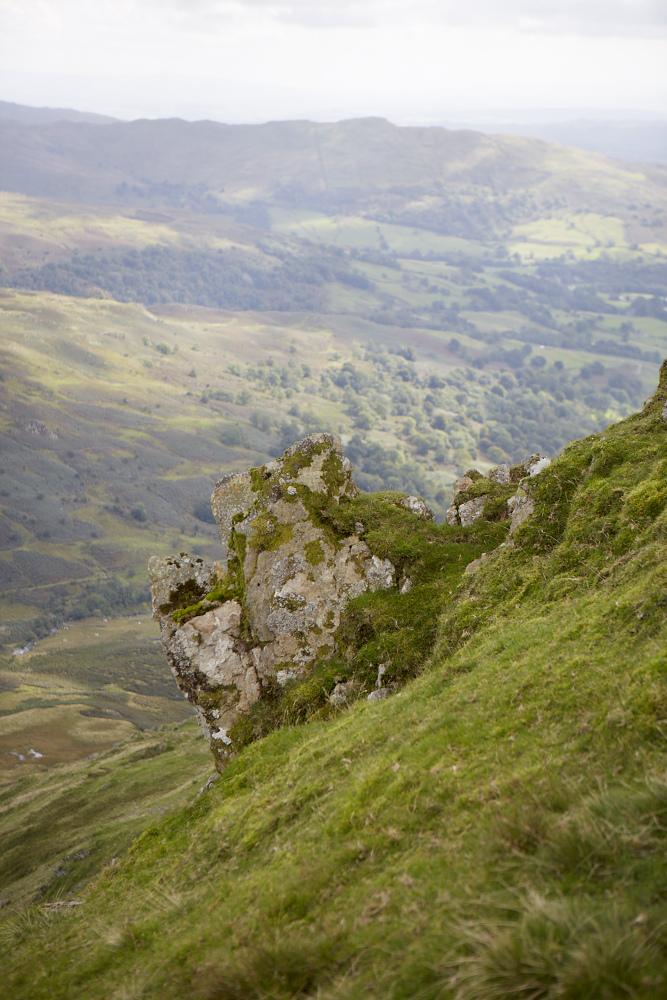 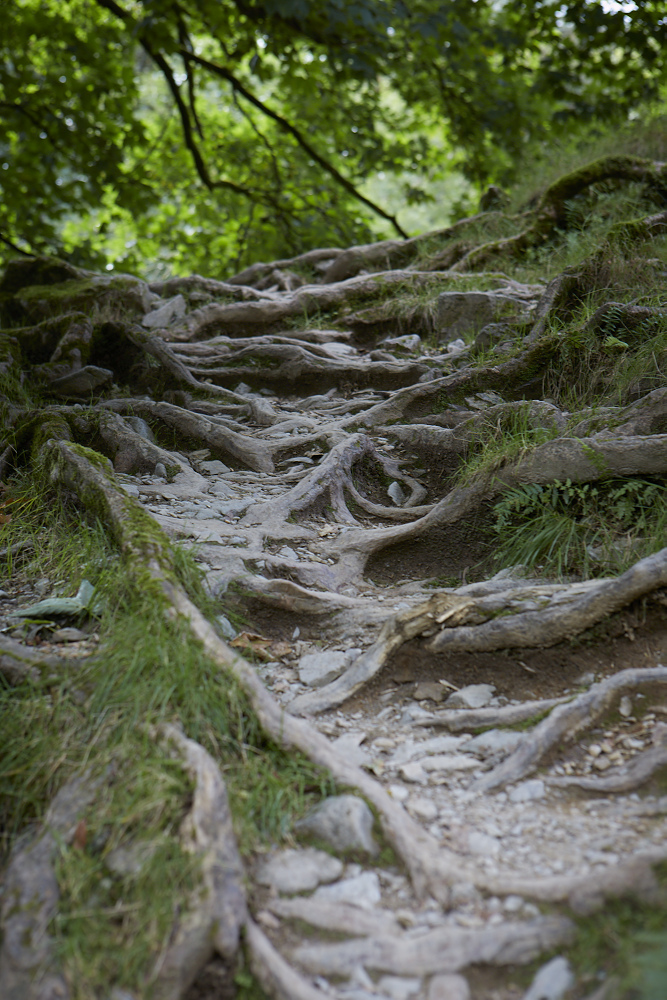 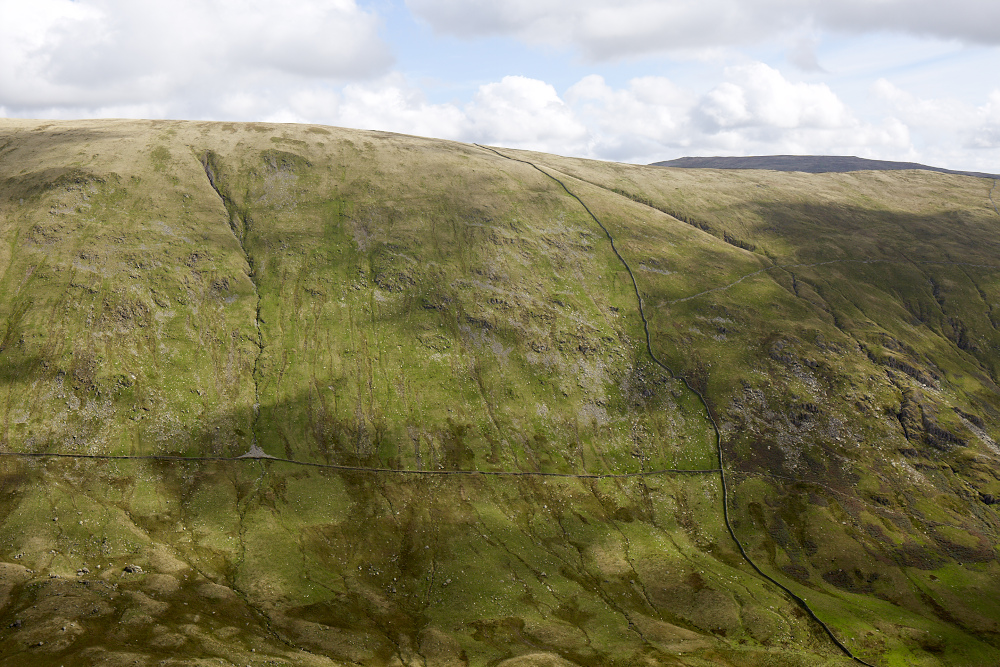 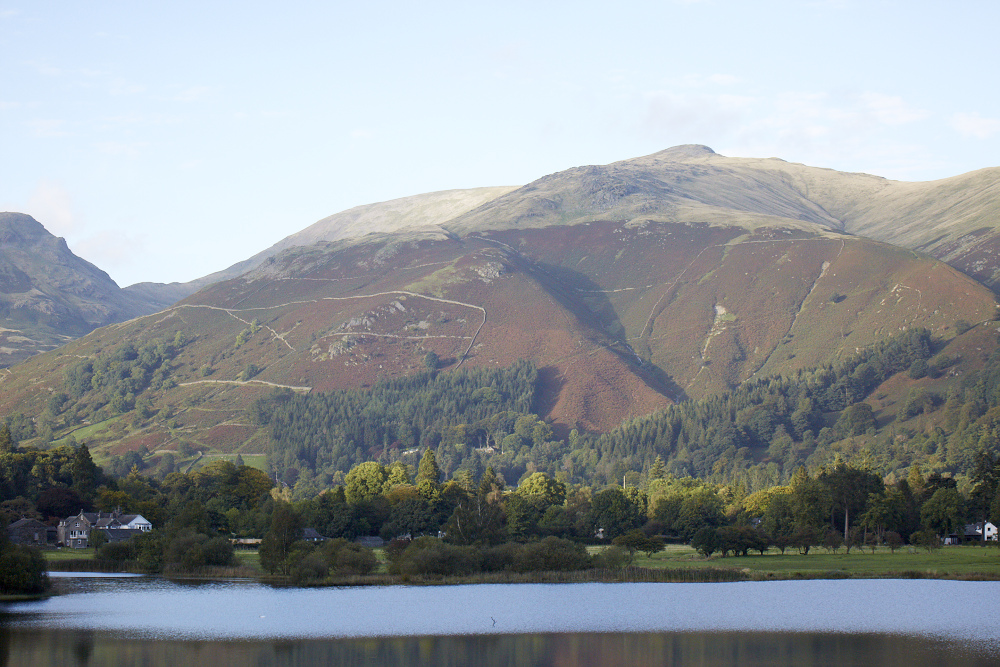 Stone Arthur on the horizon & Great Rigg beyond that, we made it, fuelled with chocolate eclairs and kendal mint cake! 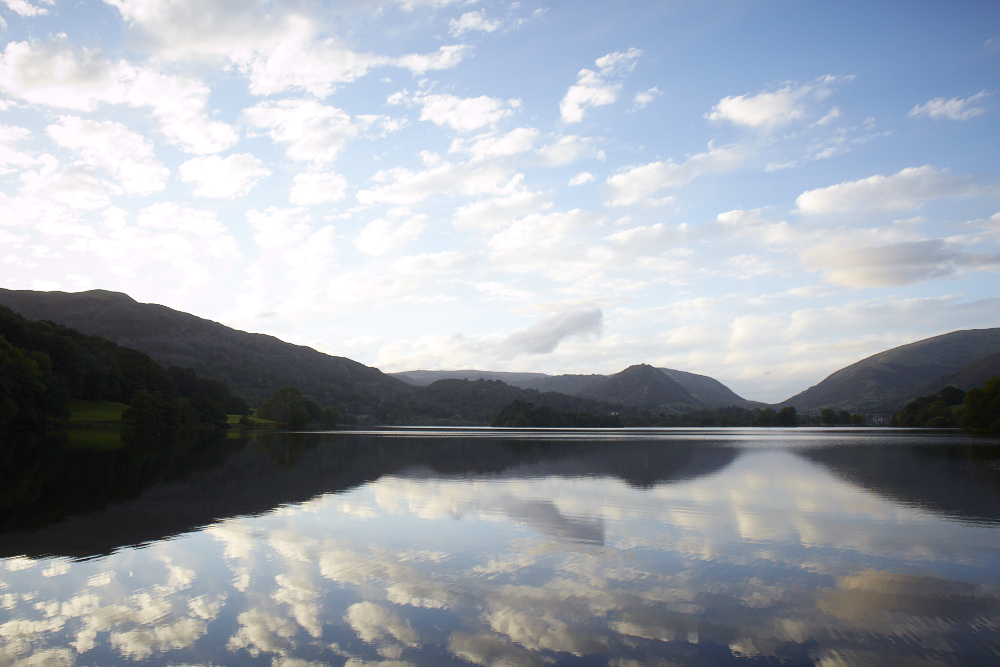 Looking back to Grasmere across the lake

Written By brittwilloughbydyer On 23rd September 2016

For the Love of Hellebores..